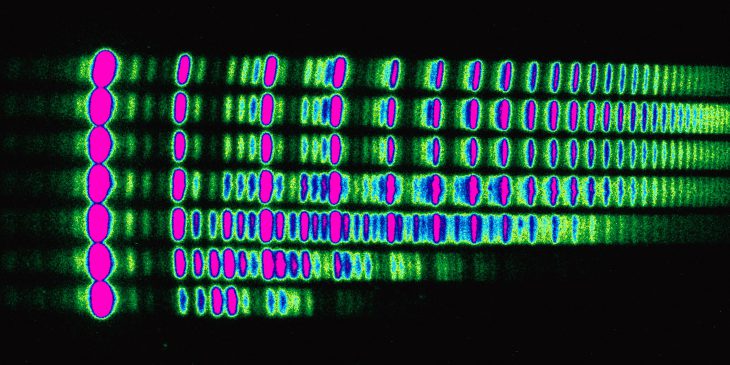 A new study led by researchers at the UPMC Hillman Cancer Center and the University of Pittsburgh published in Nature Communications shows for the first time how certain drugs used to treat HIV and cancer drive the cellular aging process, at least in part, by blocking telomeres – the protective tips on the end of our chromosomes – from replenishing themselves.

“The big question for HIV patients is whether the virus itself is causing aging or the drugs being used to treat the virus,” said the study’s lead author Samantha Sanford, a Ph.D. student in the lab of Patty Opresko, Ph.D., co-leader of the Genome Stability Program at Hillman. 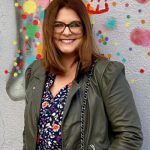 Telomeres insulate the important genes encoded in our DNA from getting clipped off when cells split and multiply. The enzyme telomerase works against this process by lengthening the telomeres, but as we age, our telomeres get shorter and their protective power diminishes, ultimately resulting in cell death or arrested cell division.

Opresko, Sanford’s mentor and senior author on the study, uses a LEGO analogy to explain chain terminators. Each brick represents the bits of DNA that make up a telomere, and telomerase is the hand that fits the bricks together, one on top of another, in a tall tower.

“The chain terminator is like a LEGO with the top pegs smashed in,” said Opresko. “The bottom part is still ok, but since the top is smashed, you can’t add anything on top. The tower just stops growing.” 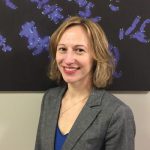 AZT and ddITP trick telomerase into adding them to the end of the chromosome, and once they’re snapped in place, telomerase can’t add anything else.

Being a cancer researcher, Opresko wondered if certain cancer drugs might be doing the same thing.

Tumor cells have unusually high levels of telomerase, allowing them to multiply and survive unchecked. Scientists are trying to develop drugs that work by shutting down telomerase so that tumor cells can’t maintain their telomeres and then die.

In particular, Sanford found that 6-thioguanine – an effective but harsh preclinical drug for acute myeloid leukemia – acts similarly to the HIV drugs she was studying. It’s so good at fooling telomerase into inserting it into the regenerating telomere that the minimum effective dose for treating cancer in humans could be quite low, meaning less toxicity and side effects for the patients who might ultimately use it.

“Sam was the first to show exactly how these drugs stop telomeres from replenishing,” Opresko said. Understanding this mechanism, she notes, will allow researchers to develop more effective strategies to kill cancer cells and develop new anti-cancer drugs.