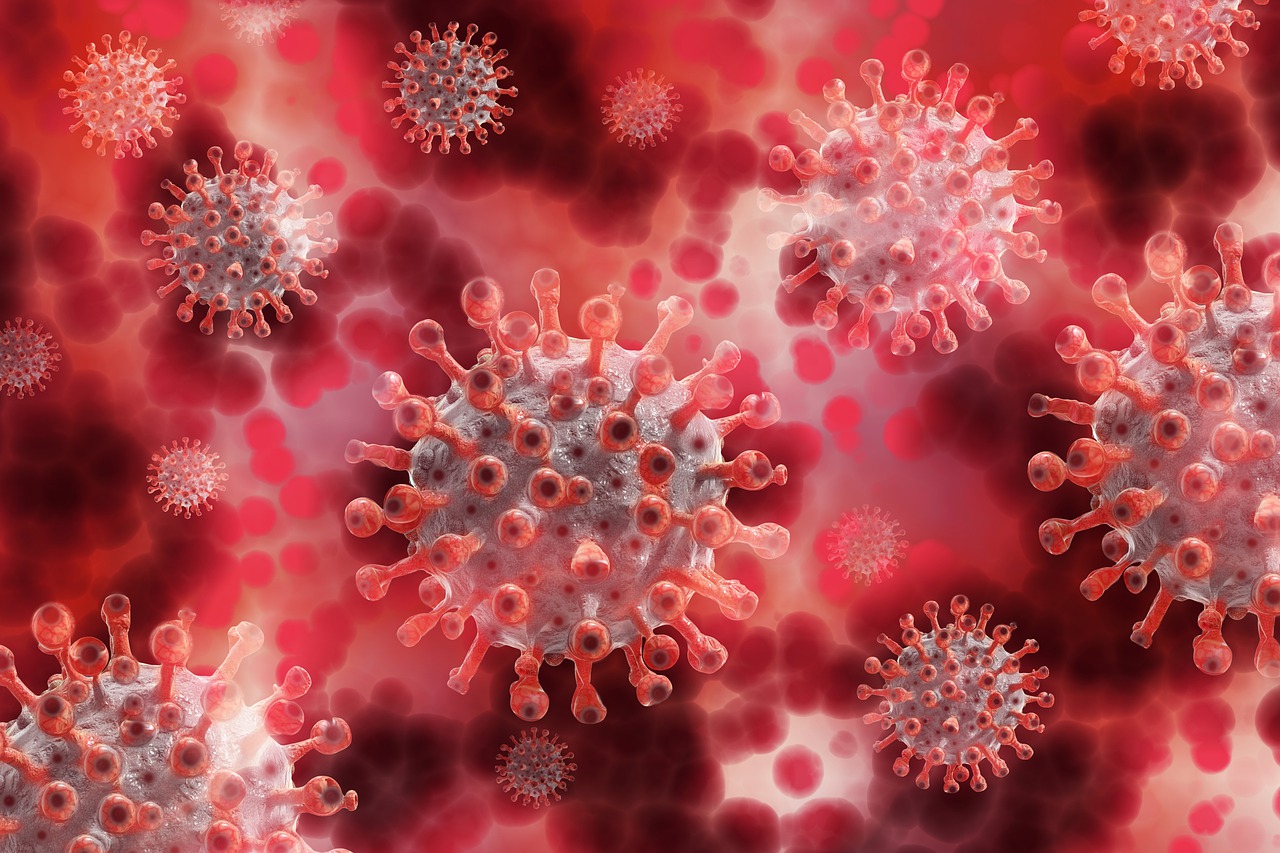 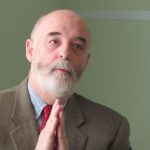 Hillman virologist Patrick Moore, MD, MPH, distinguished professor of microbiology and molecular genetics at the University of Pittsburgh School of Medicine, was a part of the small committee of scientists tasked by the US Food and Drug Administration (FDA) reviewing the data provided by the pharmaceutical company Pfizer, which has developed a COVID-19 vaccine.

The panel endorsed the vaccine by a 17-4 margin, and the vaccine is widely expected to be given an emergency use authorization by the FDA.

We asked him a few questions about being a part of this extraordinary moment.

What is the role of this committee, and why were you asked to be a part of it?

The Vaccines and Related Biological Products Advisory Committee is tasked by the FDA to answer a single question in this case – does the weight of the evidence for this vaccine show a benefit compared to the risks that could be encountered from administering vaccines to children and adults over 16?

The committee is made up of experts from around the country. I was asked to be on this panel because of my expertise in cancer virology and my past work in helping control meningitis epidemics at the US Centers for Disease Control.

What was the data presented, and what did you think?

This was a large trial, and about 17,000 people received the vaccine or a placebo. The persons in the trial were completely randomized. Neither the participants nor the investigators knew who got the vaccine and who received the placebo.

The data showed a 95% efficacy for this vaccine, which is very high. It’s going to be a potent vaccine. The study participants were followed for two months, which is an unusually short period of time for vaccines, but these are special circumstances. Based on this data, which is very good and rigorous, we can say with firm science that the vaccine is safe, immediately effective and that it is protective for at least 2 months. There is every indication that the protection will last for a year or longer.

No vaccine is completely risk-free, but the safety profile for this vaccine is similar to others that have been licensed, which is to say that it is very safe. There were four people who developed Bell’s palsy, a form of temporary weakness or paralysis in facial muscles that is usually transient. It is something to watch for, but we don’t think that was significant because, on average, about two percent of people will develop Bell’s palsy in their lifetime. Any severe adverse effects almost always occur within the first two months, so it is very comforting to know that this vaccine will be safe.

What else should people know about this vaccine?

The vaccine comes in two doses that are separated by three weeks. The full protection from this vaccine does not occur until one week after the second dose. Until a full month after the first dose, someone who is vaccinated could still get infected.

Secondly, we don’t have firm evidence that the vaccine prevents someone from spreading the virus even though they may be personally protected. So you still have to wear a mask and practice social distancing.

Can Americans be confident in the vaccine and the process to approve it?

The short answer is yes.

We have a safe and potent vaccine.

The committee and the FDA conducted the process the exact same way that they have done for every other vaccine in the past, giving it an extremely rigorous review. The main difference was that all of us, the sponsor (Pfizer), the FDA and the VRBPAC were extraordinarily focused and efficient. Every step of the way, everyone was on their best behavior to try and get things done as quickly as could safely be done. But it does not mean that corners were cut in any way.

It is the highest level of professionalism that I’ve seen in government. I was really quite proud of how the system worked.

When my risk category comes up, I want to be the first in line to take this vaccine.