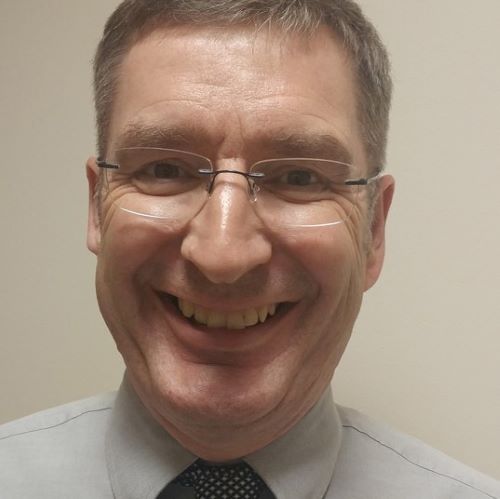 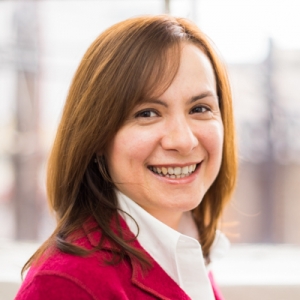 My work is to determine what genetic factors make some people more likely to develop cancer, particularly breast and ovarian cancers. The genes that we study are important for fixing damage to DNA. If these genes are not operating properly and DNA damage is uncorrected, cancer may develop. DNA damage can be caused by our bodies themselves or from outside sources such as chemicals found in the environment. We are working to better predict who is likely to get cancer by understanding both people's genes and their environmental exposures. By doing so, we aim to create new tailored strategies for treating people's tumors and ultimately prevent patients from developing breast and ovarian cancers at all. 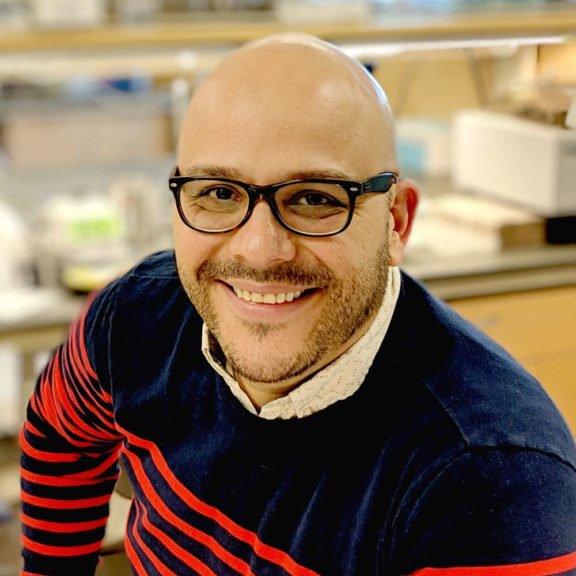 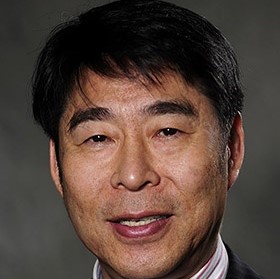 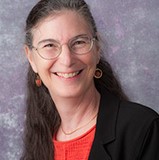 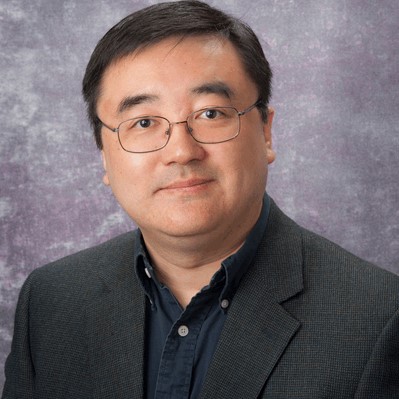 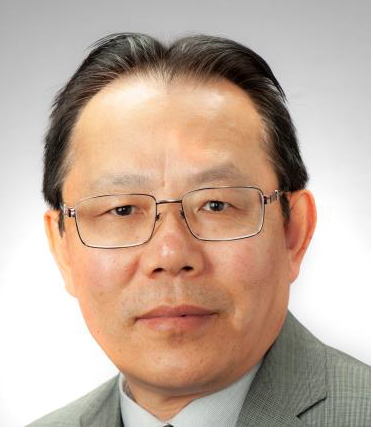 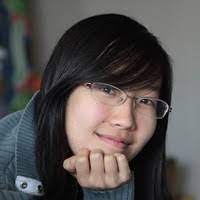 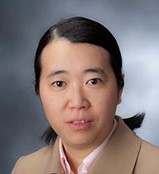 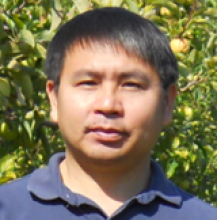 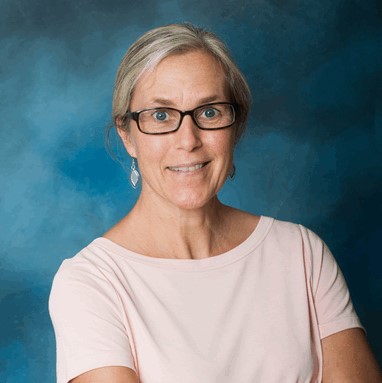 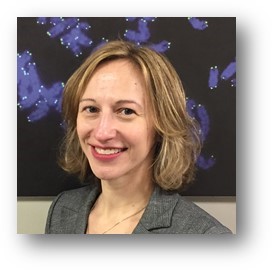 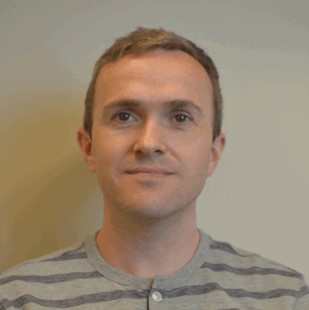 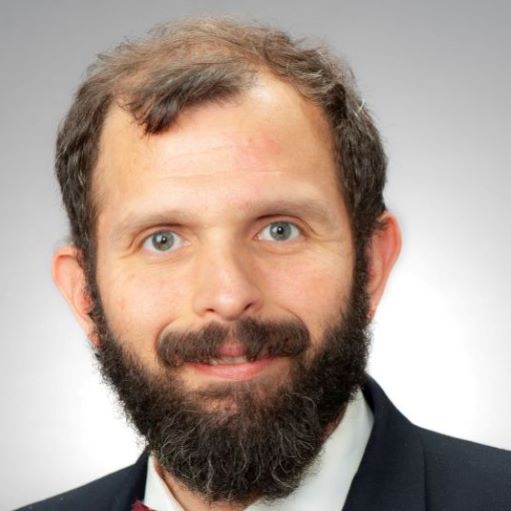 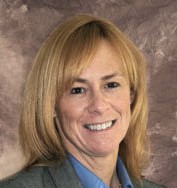 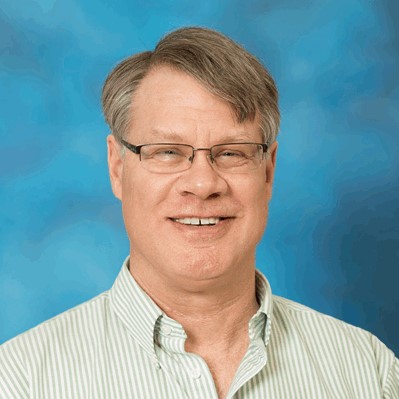 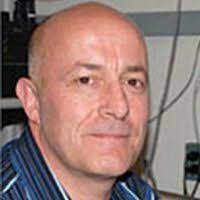 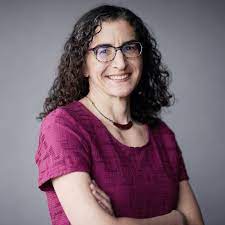 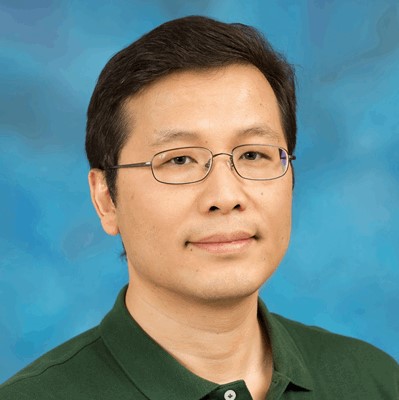