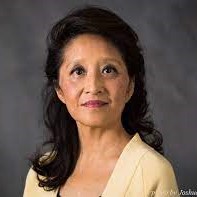 Dr. Glorioso has spent his career studying the molecular biology of HSV and the last 20 years developing HSV gene vectors. He is a world-wide leader in this field and has to the expertise to develop the technology related to the treatment of diseases of the peripheral and central nervous system. His interest in peripheral nerve disease has included nerve degeneration due to diabetes and cancer drug therapies that have led to treatments of animal models. Studies to understand the pathophysiology of chronic pain and the identification of gene therapy interventions that create effective pain therapies have been long standing interests and he was among the first to develop HSV vectors to treat pain. This research has culminated in clinical trials for treatment of cancer pain. Dr. Glorioso has also focused his attention on neurodegenerative diseases that include SCA1 and Huntington's disease and the development of oncolytic vectors to treat brain tumors. Part of this research extends his application of HSV vectors for vector delivery across the blood brain barrier and for targeting specific neuronal cell populations in animals. He has also recently developed HSV vectors for the creation and neuronal differentiation of human iPS cells derived from fetal brain and human fibroblasts. 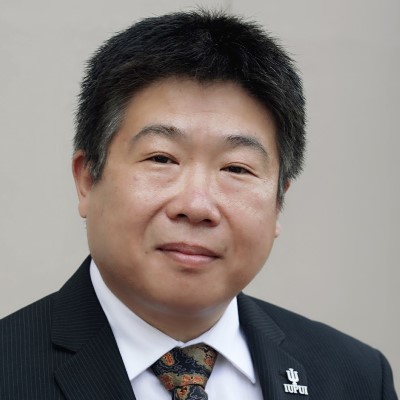 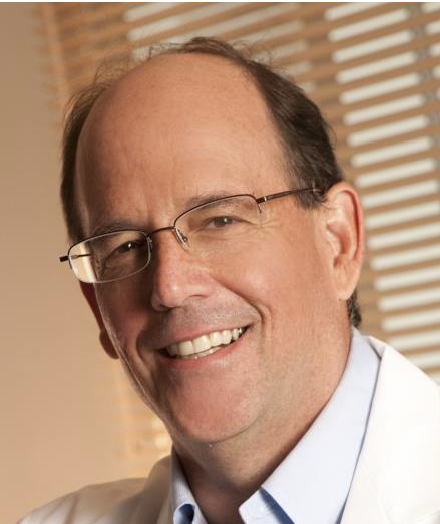 Innate immunity of an organism is the inborn protection against invading pathogens. Because it is inborn, and entrusted with the protection of the host from a vast array of previously unknown invaders, the innate immune system generates a generalized alert response upon pathogen detection. This alert is chemically mediated by a class of molecules called cytokines, such as interferons. A critical task for this host protection system is to distinguish foreign or non-self, from self, and initiate their destruction or containment. The sensors or the receptors of the innate immune system accomplish this by recognizing specific molecular patterns, which are common to pathogens or pathogen associated molecules, but absent in the host. We focus on a particular subset of these sensors/receptors, which are involved in sensing virus infection. In order to protect the host from viral invasion, the innate immune system has evolved sensors to detect foreign nucleic acids. Several unique features of virally produced DNA or RNA are exploited to distinguish viral nucleic acids from that of the host. One such unique nucleic acid is double-stranded RNA (dsRNA) ' a common byproduct or intermediate in viral genome replication. In mammals, receptors like toll-like receptor 3 (TLR3), retinoic acid-inducible gene I (RIG-I), and melanoma differentiation-associated gene 5 (MDA5) are the three known sensors of dsRNA. Single-stranded viral RNA is sensed by toll-like receptors 7 and 8 (TLR7 and TLR8), while viral DNA is detected by toll-like receptor 9 (TLR9) and other cytoplasmic receptors. We study two related aspects of the signaling process involved in interferon production in the context of infectious disease and cancer: 1) modulation of viral RNA sensing mechanisms; and 2) alternative mechanisms of interferon induction in specific tumors. 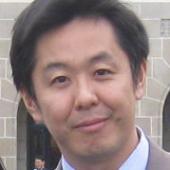 In theory, inhibition of undesirable enzymatic activity responsible for disease can be accomplished either directly at the active site or indirectly at a distance (allostery). Important examples of selective enzyme inhibition come from the field of protein-tyrosine kinases, an emerging therapeutic target class for cancer and infectious diseases. Virtually all clinically useful kinase inhibitors to date compete for ATP binding at the kinase domain active site. However, the high degree of protein kinase sequence and structural homology limits the development of highly selective ATP-competitive kinase inhibitors. Alternative drug discovery avenues include allosteric inhibitors that target structural features outside of the kinase domain active site that are unique to individual kinase subfamilies. Allosteric inhibitor mechanisms are likely to exhibit greater specificity for their intended kinase targets, and may also stabilize kinase domain conformations that promote the action of existing inhibitors targeting the active site. Based on these principles, we are actively engaged in a drug discovery campaign to find small molecules that enhance the natural allosteric mechanisms associated with kinase domain regulation. We have developed high-throughput screening approaches based on this concept to identify selective inhibitors for protein-tyrosine kinases of the non-receptor class, including members of the Src, Fes/Fps and Abl kinase families. Selective inhibitors emerging from these screens have promise for future development in the treatment of several forms of leukemia, multiple myeloma, and HIV/AIDS.